On-shore power supply to ships at berth can help to ensure that the concentrations of Sulphur oxides and nitrogen SOx and NOx are kept below the limits established by the WHO.

02/06/2019. Maritime traffic on the Iberian Peninsula -located at the crossroads of the great maritime routes- leaves a significant trace of main atmospheric pollutants, Sulphur Oxides and Nitrogen Oxides (SOx, NOx) between them.

When ships approach port or are docked, pollution directly affects the population of port-cities. Thus, the connection of vessels to the electricity grids prevents high concentrations of these pollutants from exceeding the limit values.

The World Health Organization (WHO) establishes an average value of 20 and 40 μg / m3 for these pollutants, respectively. The WHO considers that by exceeding such concentration values ​​there is a risk for the population:

In the attached maps -based on simulations of the European program Copernicus     ECMWF- both emission traces of Sulfur Oxides and Nitrogen Oxides (SOx, NOx) from the routes of the sailing ships, as well as the concentration of such pollutants in the large port cities that can be seen in the surroundings of the established limits. 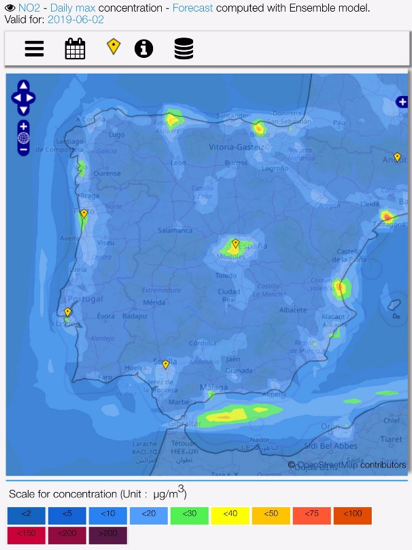 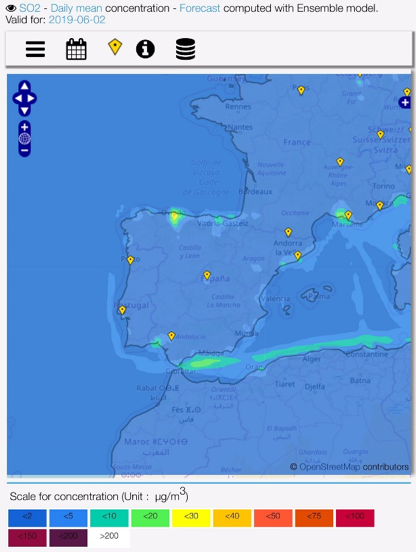