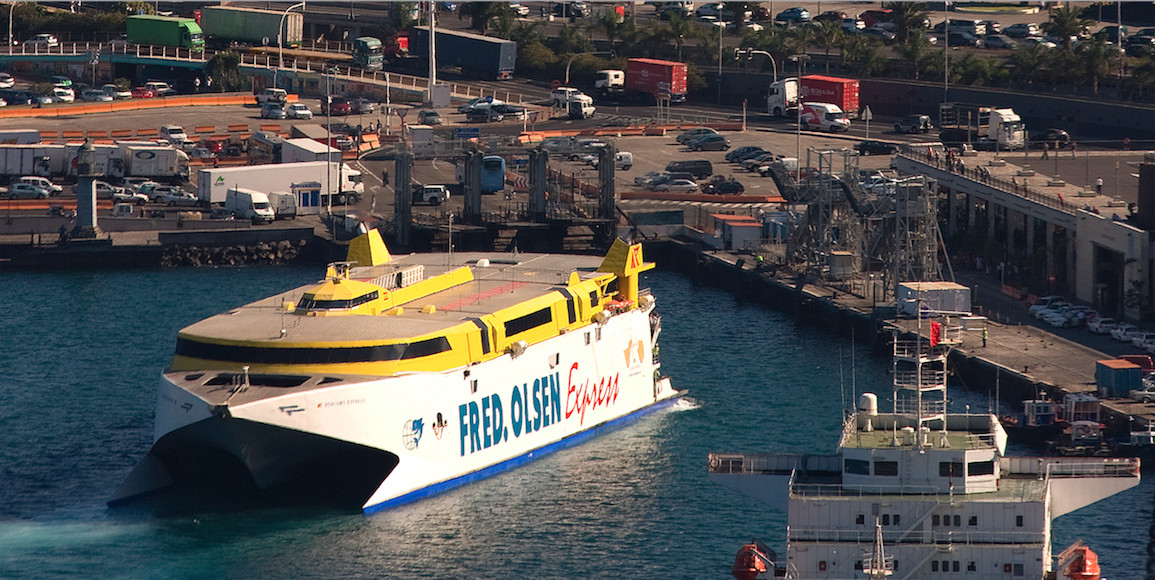 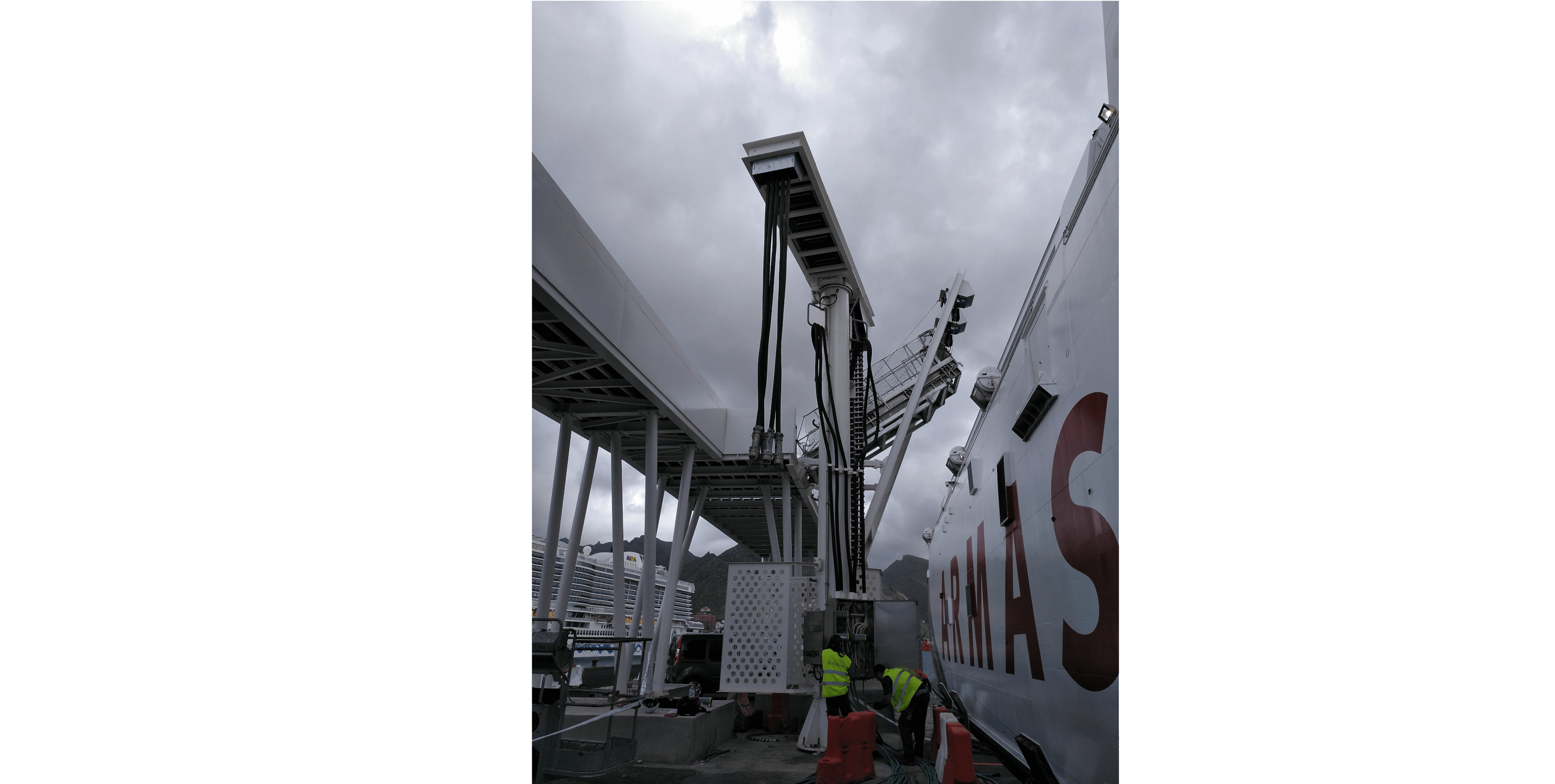 OPS Master Plan for Spanish Ports project is part of the National Action Framework for the development of infrastructures for the use of alternative fuels in the transport sector, in compliance with Article 13 of Directive 2014/94 EU.

The project had a budget of 4,399,564 Euros and has been co-financed with 1,280,413 Euros by the Connecting Europe Facility - CEF program for the construction of the Trans-European Transport Networks (TEN-T).

The Project finished on the 31/12/2021 and achieved with successfully the following objectives,

This MASTERPLAN will be updated in 2024 according with obligations as included in the future Regulation on alternative fuel infrastructure that is being discussed, which bassically requires ports to have OPS facilities to provide OPS to 90 % of call as for 2030 to following fleets,

Our third newsletter is now available !!!

Read the third newsletter in English or Spanish

The Plenary of the European Parliament met in Brussels adopted on the Wednesday, 16 September 2020, its final position in relation to future revision of Regulation (EU) 2015/757 in order to take appropriate account of the global data collection system for ship fuel oil consumption data. In addition to relevant…

As explained jointly by sponsors Marine Technology Society and IEEE Oceanic Engineering Society at website event for “Global OCEANS 2020: Singapore – U.S. Gulf Coast”, safety of the participants become first, and a ‘single virtual conference which will feature a mix of live and on-demand events available to all registrants…

07/07/2020. Committee of Environment, Public Health and Food Safety approved yesterday on the 6th July in the European Parliament, by 62 votes in favour, 3 against and 13 abstentions, the report on Commission proposal to amend EU MRV Regulation on reporting CO2 emissions by the maritime (see here). The approved…

COLDI working group on OPS integrated in Spanish Maritime Cluster includes shipowners and other industries interested in OPS. COLDI met for the fifth time on Friday the 5th June to update on the OPS MASTERPLAN for Spanish ports project. Honour President for the Cluster Marítimo, Mr. Federico ESTEVE, addressed the… 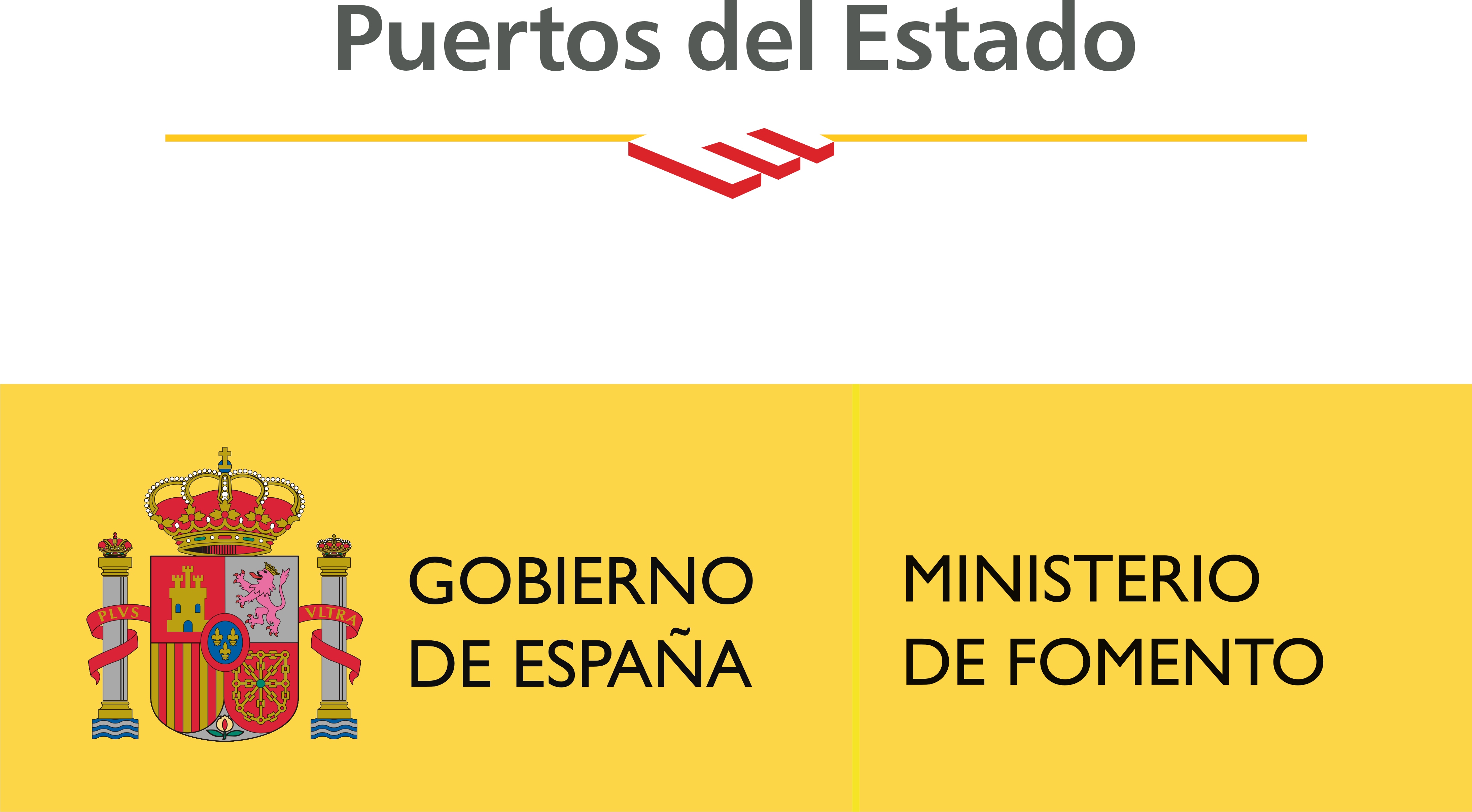 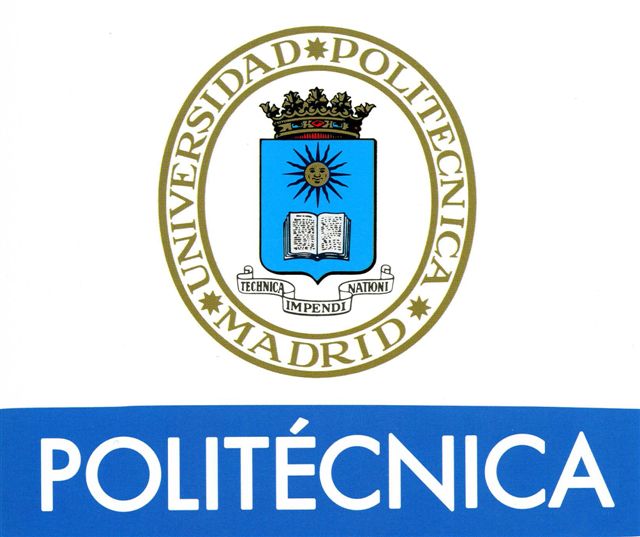 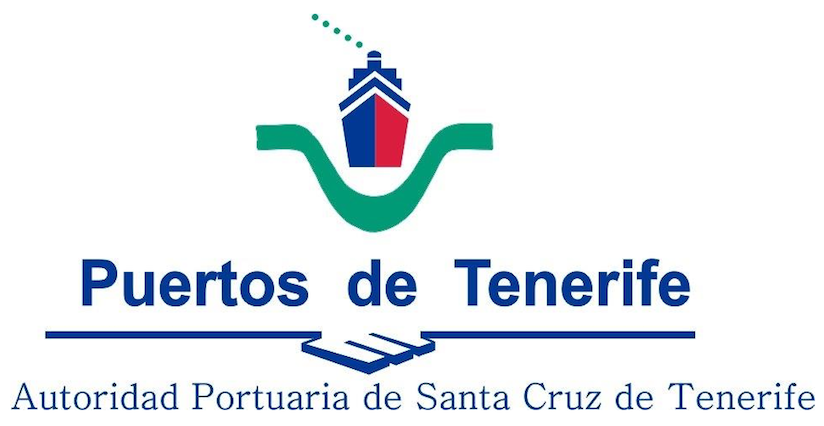 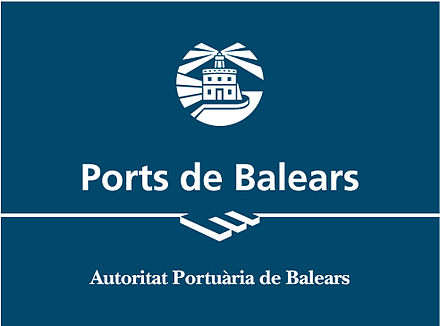 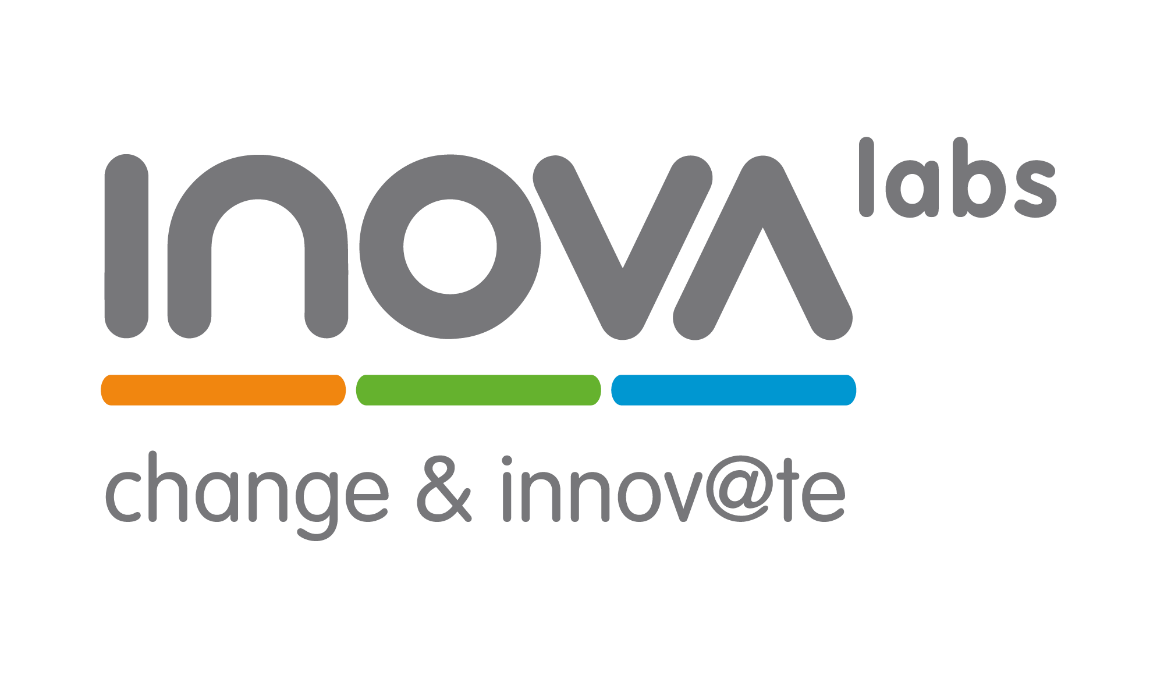 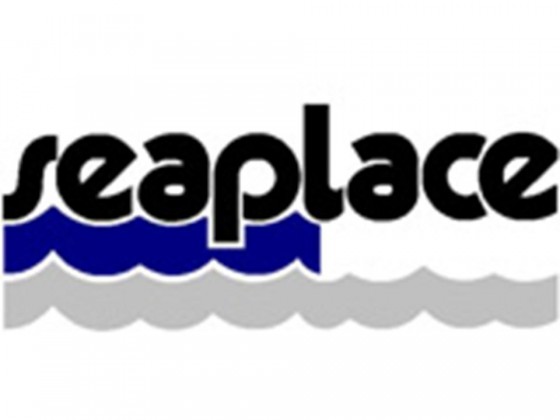 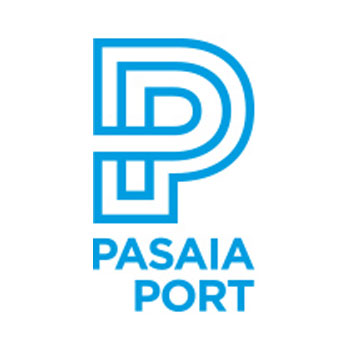 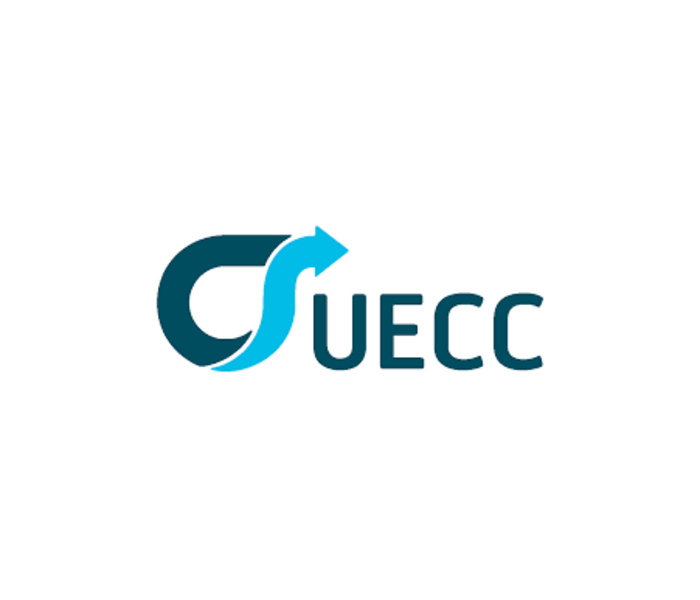